It’s been almost a year since a majority of the world has been locked down in some shape or another. For a fully remote company where meetups, conferences, and company gatherings are the only face-to-face interaction we have, this lack of real-world connection is driving us a little nuts.

We miss our friends, our coworkers, and our teammates. But while we may be locked down, the digital world is opening us up to travel in new and unique ways. We decided to take a trip around the world (most of it, at least) and see a handful of the remote workspaces of XWP.

First up in Australia, @rheinardkorf giving us a different perspectives on his workspace. Note the Doctor Who art in the background. It’s a must-have for those longer Zoom calls.

Next, let’s cross over the Pacific to the West Coast of the US and see @JoshuaWold‘s setup. See, Joshua knows how to do it. Get done with some late-night design work, and just plop straight into bed. Get up, and it’s right there waiting for you. 11/10 for efficiency.

Put on your cowboy boots. Let’s head down to the southern US and check out @readhartman‘s office / jam room.

Let’s head a bit further south down to Mexico and check out @emeaguiar‘s office where he switches out one keyboard for another. Also pictured: Employee of the month Toto.

Back to the US, stopping at Tanya’s expertly color coordinated home office. Can you believe a project manager would be this organized?

Freshly settled into a new home from a cross country move, here’s @arlenbyrd‘s setup in the US Rocky Mountains. Could you ask for a better view?

Moving to the other side of the US, let’s take a look  at @BeTheBreeze‘s setup. We’re absolutely shocked that a UX expert would have such a visually pleasing office space.

Before crossing the Atlantic, let’s take one more trip back up to Canada and check out Claudio’s home office, uniquely decorated in a style which he calls ‘Clutterotica.’

@mehigh sent a couple of pictures to choose from, but he explicitly told us to /not/ use the one that shows him working while operating a tractor without a license. We didn’t want to get him in trouble with the law, so we went with this breathtaking view of Spain instead.

For our last stop let’s head back to the Pacific region to Singapore, where we see @edmundcwm‘s X-Team-swag-covered workspace. Love the slim, simple keyboard.

We have a history with remote work. For over 15 years, our team has been putting the best—and sometimes experimental—remote work tech to the test. Unleash+, one of the many benefits available to XWPeople, helps our team create the command center of their dreams. And if you think these setups are slick, you should see them all on screen together. Every month our teams get together to interact and talk shop on XWP Live. Join the XWP team to see how we make remote work different. 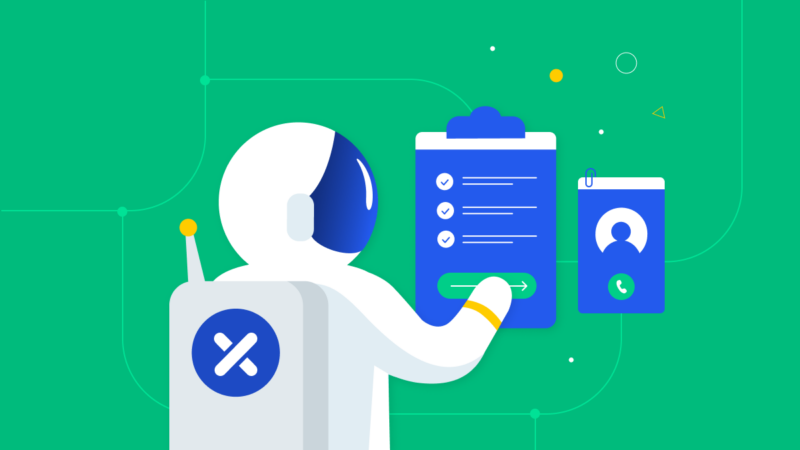 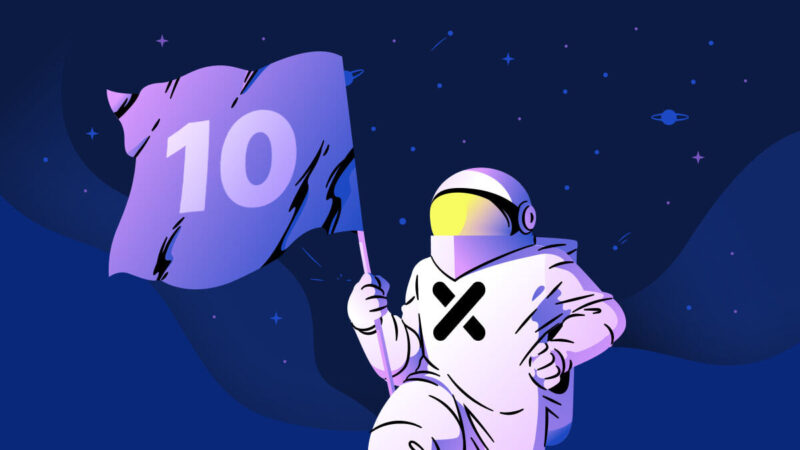 Stéphane Boisvert
A Snapshot into Remote Culture at XWP 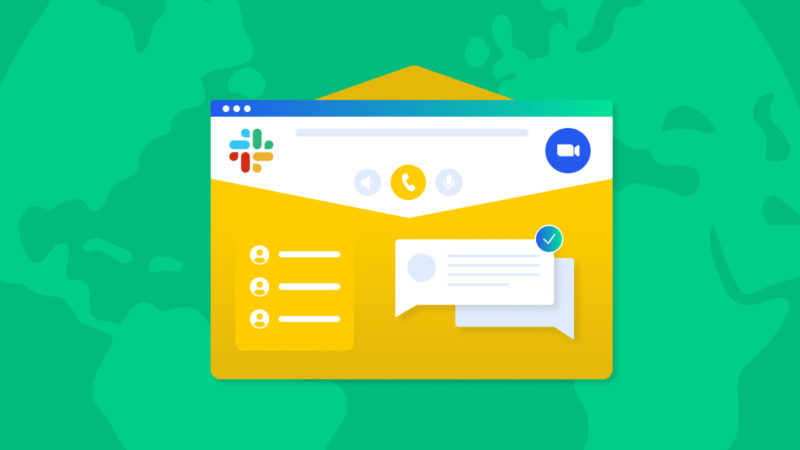 A Snapshot into Remote Culture at XWP

Want to join us from your remote space?