We recently launched a new donation system for Good Friday Appeal (GFA)—an Australian charity that raises money for the Melbourne Royal Children’s Hospital, allowing them to continue to provide world-class care for their patients.

We’ve collaborated with GFA since early 2021, having previously re-designed their website and participated in their Neil’s Wheel fundraising event, raising over $10,000 to help fund two new medical imaging ultrasound machines for the hospital.

Now, we’ve helped to supercharge the donation process with improved performance and infrastructure, making it easier than ever for people to support this fantastic cause.

Performance WordPress is at the core of XWP’s work, and our development for GFA is a perfect example of the real-world effects that a performance mindset can have. Without a lightning-fast website that’s supercharged for user experience, an improved donation page wouldn’t have made the best possible impact.

Comparing 2019 to 2021, the GFA website performance metrics speak for themselves:

Made With Mobile in Mind

Accessibility became a key focus for the build. We wanted to make the process of contributing to the GFA as easy as possible, whether you access the site from a mobile device or desktop.

Our Chief Revenue Officer Amit Sion commented on recognizing the opportunity for a mobile-first approach, “We knew that mobile traffic was up across all sectors, but what became clear as we were working on this project, was that mobile was an excellent channel for boosting donations, specifically through the telethon.”

This is a point echoed by one of Senior Engineers, Rheinard Korf, who spoke on the legacy UX of the site, “The old donation form was dated and the UX was not optimal. It was not easy or intuitive for donors to make donations, or for GFA’s administrators to manage the process. XWP set out to fix this.”

We returned control of the donation page to GFA’s administrators, where previous updates had to be coordinated with a third party. We brought donations on-site via a donation Gutenberg block. This gives GFA the freedom to build any number of donation pages and campaigns they want, making GFA more agile and preventing bottlenecks.

The donation process now resides in a managed infrastructure rather than the external AWS service, implemented with a Braintree payment widget. This simplifies our solution architecture and removes associated technical debt.

The update uses Enterprise reCAPTCHA, which means users don’t need to check a box themselves now. This reduced friction improves the user experience, making it easier than ever to support GFA with a donation.

The previous version of the donation form was a custom serverless app designed by GFAs integration partner. A static donation page designed for large volumes of data fed into Salesforce via AWS, it did not provide GFA the administrative flexibility or design features GFA needed.

Technically speaking, the new Donation Page is not a page at all. Rather, it is a Donation Block that can be inserted anywhere on the GFA website. Each donation block can also have its own unique campaign identifier meaning that the same block can now be used not only for appeal day, but any other donor campaigns that GFA wishes to run. This block now gives them a consistent design that achieves the following:

“We wanted to ensure that what can be a complex solution is easy to update with familiar technologies. For this reason, the engineer chose Svelte; a simple JavaScript framework that compiles to native JavaScript without the complexities and build processes typically found in frameworks like React.”

The web continues to evolve, and we don’t rest on our laurels. Future plans for GFA’s website and their online donations process include:

Learn more about the history of XWP and the Good Friday Appeal on S3E2 of the XWP Tonight Show.

Visit the GFA donation page to see XWP’s development work in action, or learn more about their values, mission, and vision. We hope you’ll consider supporting this important charity. 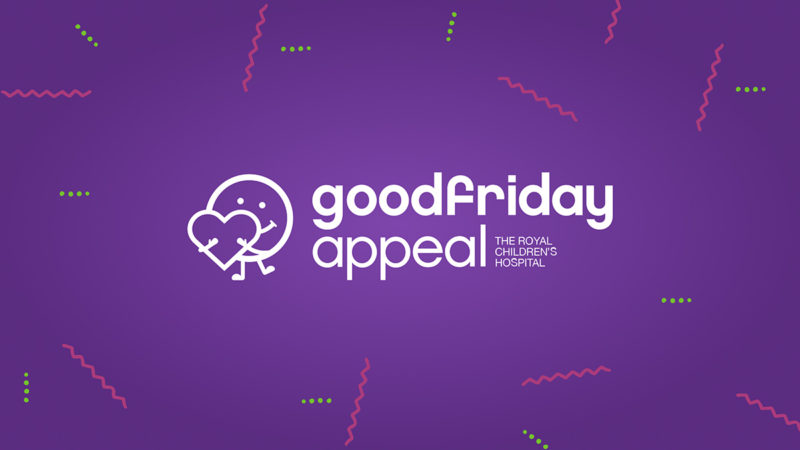 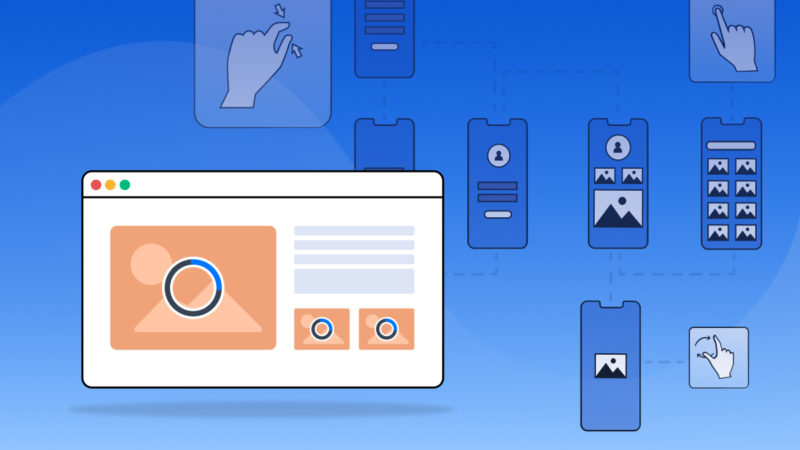 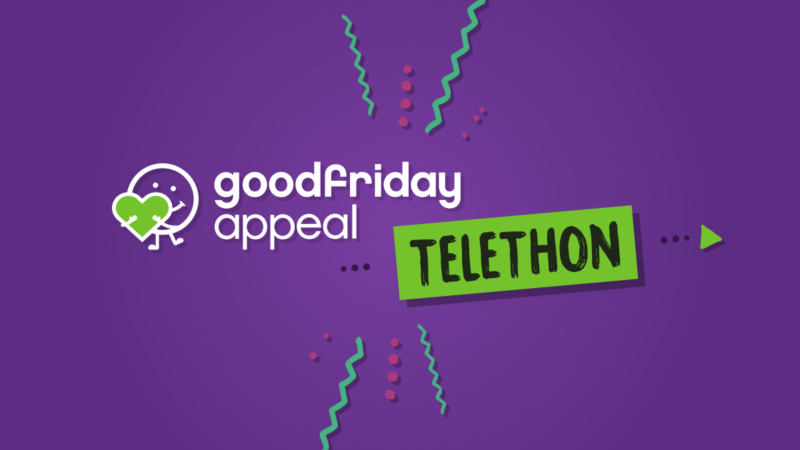