It’s December, which means it’s awards season—and this year XWP won big! From being named as a top 1% agency on Clutch to gaining official Great Place to Work certification, here’s how we’re ending 2022:

Throughout the year, our partners leave us reviews on Clutch, An independent review platform that helps businesses find trusted digital service providers around the world.

December is one of the most exciting times to have a Clutch profile, as they evaluate all of their listings from around the world for their global awards—a definitive list of their most popular partners in each industry vertical. Think of them as being like the Olympics for digital service providers!

Every year Clutch comes up with the Clutch 1000 list: Their annual awards that celebrate the top 1% of agencies on the platform.

We were lucky enough to get a spot on this list back in 2021, and we’re incredibly excited to see our name on there again this year!

Clutch is competitive, there are around 140,000 verified peer reviews on the site, so to be recognized as one of the top 1,000 businesses is a real testament to both the ability of our team and the purpose of the work we do.

Top 15 Web Developers in the World

As part of the global awards, Clutch also produces some top 15s for different industry verticals. This year we’re super excited to have been listed as the #12 B2B Web Development Agency in the World.

Even more exciting is that we’re joined by two other members of the X-Company family! Huge congrats to X-Team for ranking #13 in global Staff Augmentation and X-Five for #1 in e-Commerce.

Our design team has done some incredibly impressive things over the past year. From redesigning the Australian Geographic website to working with Stuff.tv— the brands just keep getting bigger and bigger, and we’re incredibly proud of what we’ve been able to accomplish.

That’s why being officially recognized as one of the Global Frontrunners in the Creative and Design Industry means so much!

Not one but two global awards! We were also really happy to hear that we’d scooped a prime position on the Manifest’s list of Global Dev & IT Industry Frontrunners.

We’re really lucky to have some fantastic engineers and product specialists with us at XWP who have produced incredible results for the likes of Rolling Stone, Google and News Corp. It’s really humbling to

Our team may be globally distributed, but XWP does have a home! XWP started life in Melbourne, Australia, with a small team that would eventually spread out to every corner of the earth.

We’ve grown quite over the years, but we still love the Melbourne business community. It has a special place in our history as a business, and we still have a number of deep-running partnerships in the city. That’s why it was really special to see that we were the top-reviewed B2B Firm in Melbourne.

The city so nice they named it twice! If you know the publishing space, you’ll know how many huge brands there are headquartered in New York City. That’s why we’re so pleased to be one of the Top 3 Design Agencies Chosen by New York City businesses.

If you know XWP, you know that we’re all about performance. That’s why we’re so excited to have been named as WordPress VIP’s latest Partner Innovator for our work improving enterprise content performance with Parse.ly.

Now, for the first time, publishers can combine the award-winning technical expertise of the XWP team with the deep analytic prowess of Parse.ly’s platform, taking full advantage of high-performance WordPress solutions whilst gaining the ability to tweak their content efforts on the most granular level.

We’re incredibly excited to announce that our all-remote workplace is now officially certified as a Great Place to Work! After spending almost a decade building an inclusive and valuable community we’re thrilled and humbled to have official recognition.

The great thing about Great Place to Work is that it partners with a 3rd party survey provider, so even though XWP has an internal tool in place to measure the experience of our XWPeople, it’s truly meaningful to validate what we hear through an impartial source.

Learn why 100% of respondents would also say that they are proud to tell others that they work at XWP. 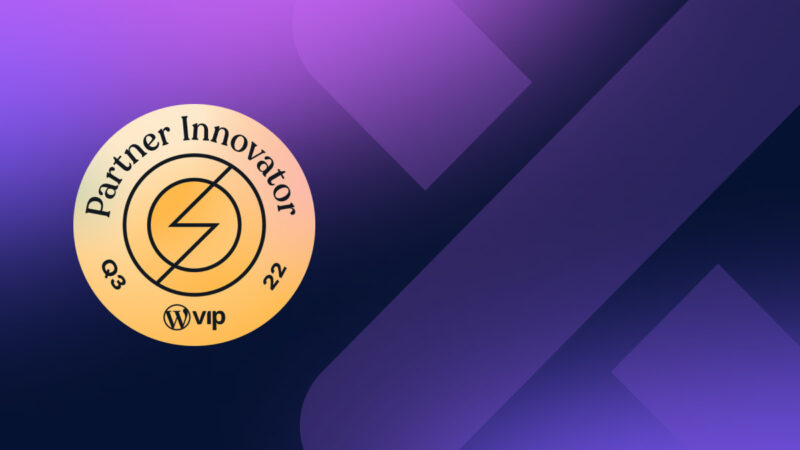 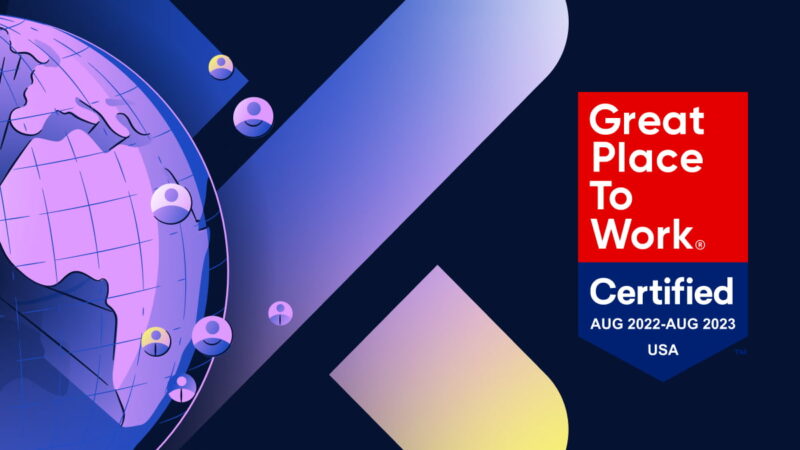 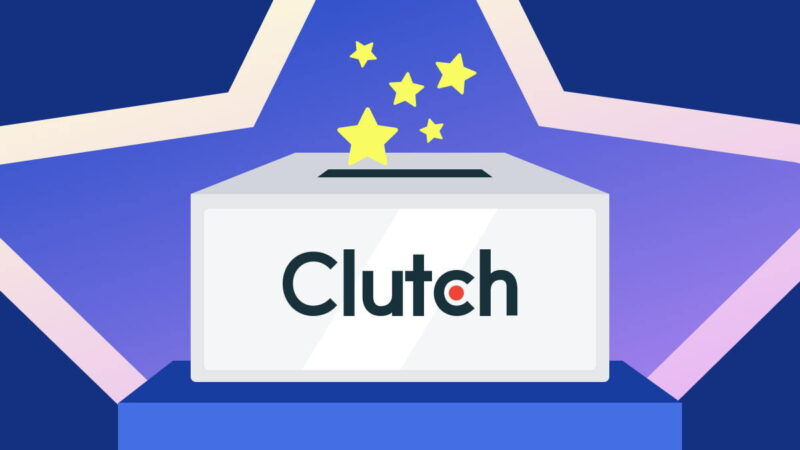 Enterprise brands deserve enterprise performance. Leverage the award-winning XWP product team to build a website that works for you.